Mr. Dodge has served in several capacities throughout his career. He was a science teacher for two years in Plattsburg, MO before being hired at Grandview Middle as an 8th grade science teacher. After a year of teaching science at Grandview Middle School, Mr. Dodge was hired to teach PE at the school. He taught PE for three years at GMS before moving to Martin City Middle School to teach PE, which he did for two years. Mr. Dodge has coached middle school football and track along with high school wrestling and track.

He looks forward to building a strong relationship with the Martin City community. 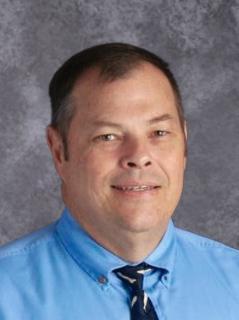